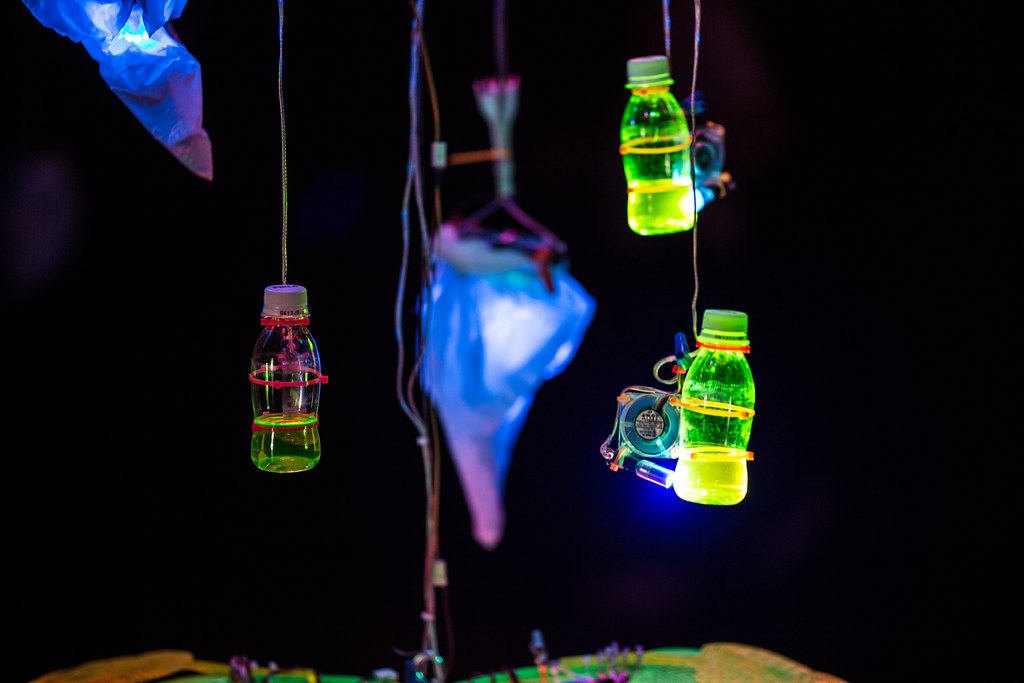 I think it’s awesome you are getting back into Noisebridge. Let me know if you ever are planning on being there and want to meet up. My art space is right around the corner and I’m there 8-5 monday – friday.

Glad to hear what you’re up to, and that you’re looking after yourself (even if it’s for breaks).